Access through the expression of cinema allows us to bring the joy of the body to a wider audience in a perspective free from prejudice and rich in human potential. With CinemaèDanza we invite you to a ramble through its universe between rigour and freedom.

CinemaèDanza is a review of films that meet the expressions of the body, dedicated to the heterogeneous universe of dance, without distinction of genre. The films presented represent important stages in the varied world of dance and its boundaries, with the aim of narrating the poetry and communicative power of movement without distinction of genre through the screen.
The initiative is promoted by Association Sosta Palmizi , curated by Silvia Taborelli and Raffaella Giordano and takes place in the territory of Arezzo in different locations.

Through reviews, productive support and training courses in different areas, Sosta Palmizi Association promotes the culture of contemporary dance. In line with this purpose, the desire to broaden the spectrum of its activities in the cinema with a review that tells the public, fans and not, the heterogeneity and communicative power of movement and dance through the screen.

With the common denominator of the movement, cinema and dance have always been in dialogue. Dance is an element that permeates the history of cinema and has also conquered it with its own genre. With the advent of digital technology the art of dance is increasingly brought to the screen by documentary filmmakers with fascinating portraits of choreographers and stories in which its countless forms make it the protagonist.

Thanks to the formula of itinerant programming in the province of Arezzo, CinemaèDanza is also an opportunity for the association to continue to generate alliances and network with the cultural realities of the territory. Over the years, in fact, it has been realized in collaboration with the Municipality of Cortona and Cortona Mix Festival, the Municipality of Arezzo, Cinema Eden, Officine della Cultura, Le Fornaci Centro Culturale Auditorium and MACMA Association of Terranuova Bracciolini, Capotrave/Kilowatt Association, Soljaris Association, Circolo Aurora and the Film Festival. News for the 2019 edition, the collaborations with Scenari Festival, Cinema Teatro Caporali of Castiglione del Lago, with Salus Festival and OnTheMove.

In 2016 CinemaèDanza replay was inaugurated, a special section of the festival that once again offers some films from previous editions in other places and cinemas that may request them. 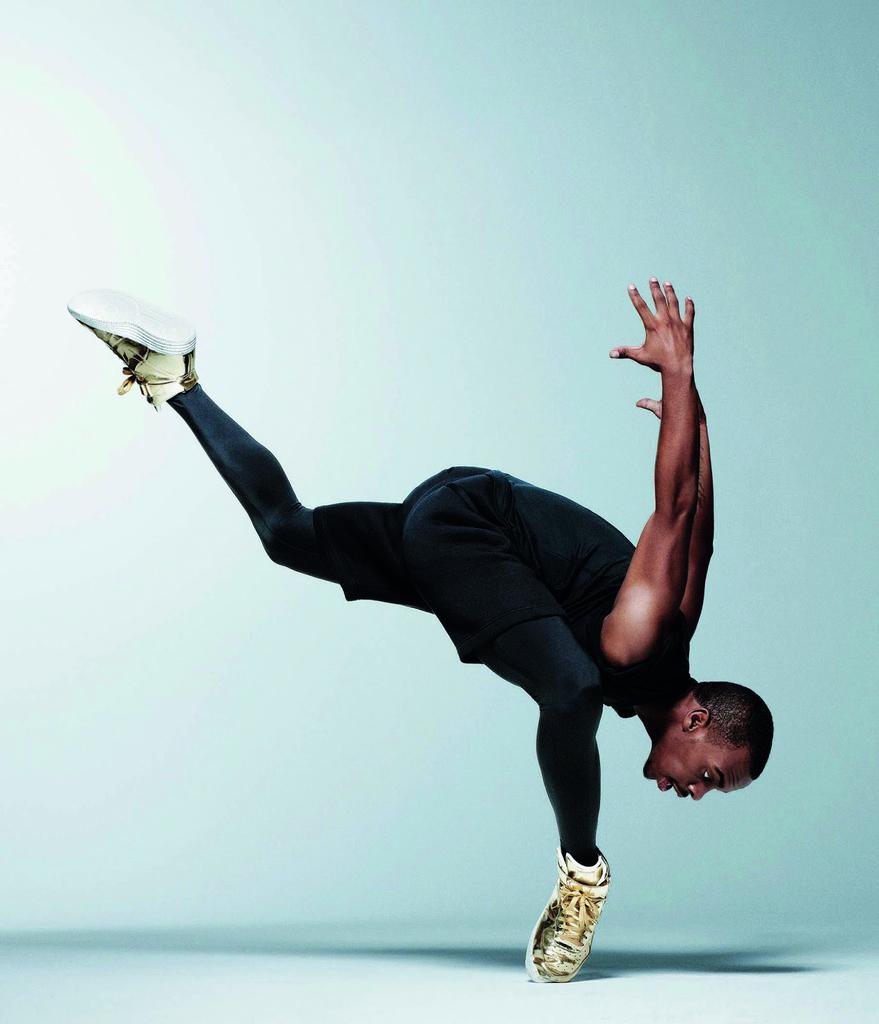 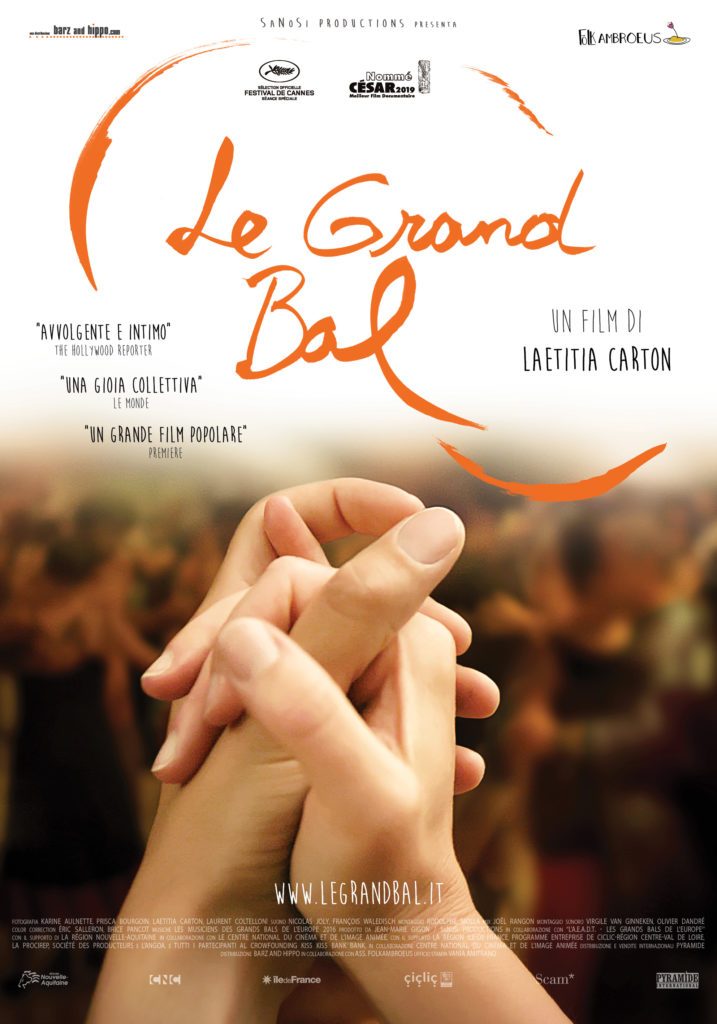 SAVE & ACCEPT
Scroll to Top