Invito di Sosta, danza contemporanea d’autore takes place in the territory of Arezzo since 2008.
Aimed at a public with a passion and interest for the world of contemporary dance, artistic experiemnt and research, Invito di Sosta continues to grow presenting repertoire works as well as debuts and previews. The festival is now recognized for its importance on a National level as well as being a much appreciated destination for young choreaographers and already established companies. Masterclasses and encounters with choreographers and performers take place in conjunction with the actual performances.
In the early years, Invito di Sosta was hosted in Teatro Signorelli in Cortona, Teatro Rosini in Lucignano, Teatro Mario Spini in Castiglion Fiorentino and Teatro Pietro Aretino in Arezzo and, as of 2012, in Teatro Mecenate in Arezzo.

Nourishing the eye with beauty 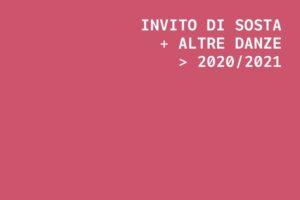 Nourishing the eye with beauty embraces the two historical seasons Invito di Sosta and Altre Danze in a renewed and necessary form of diffusion, in intent and space, of contemporary dance 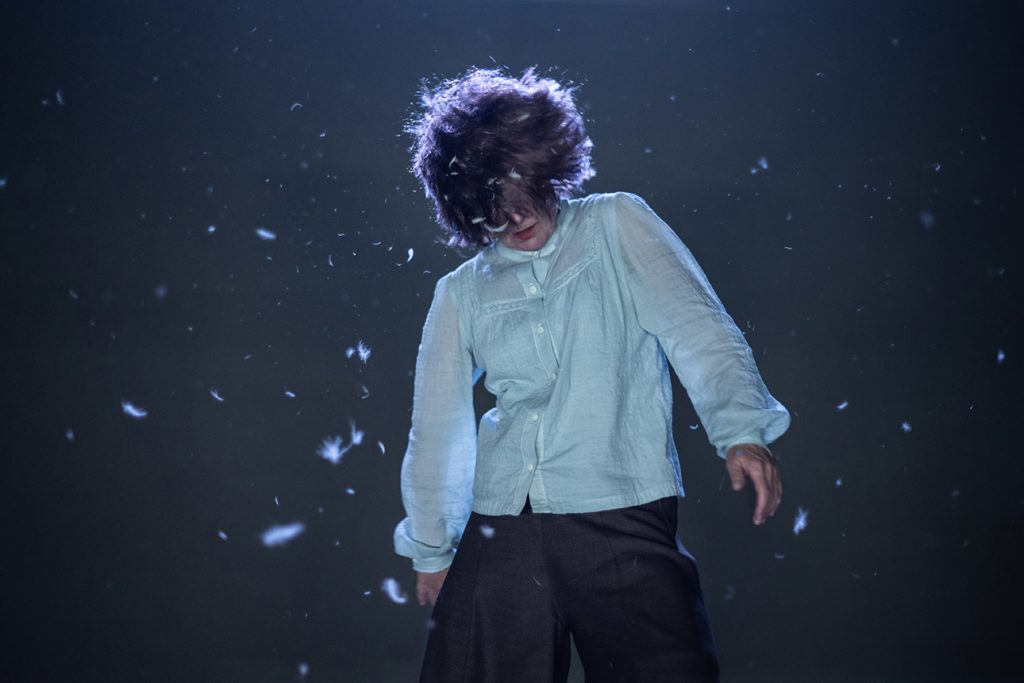 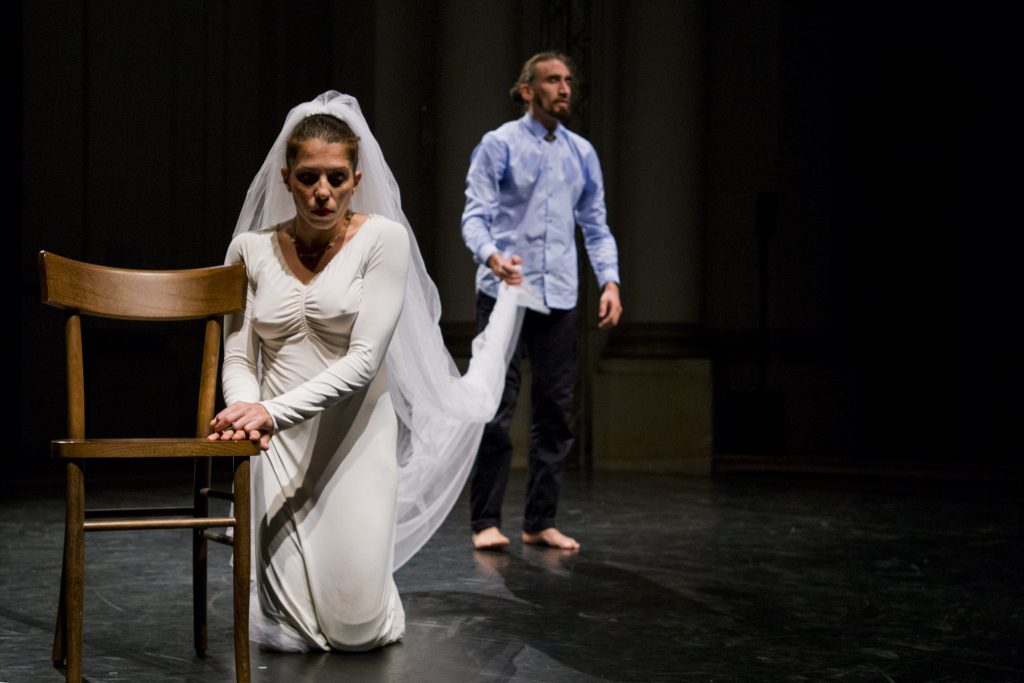 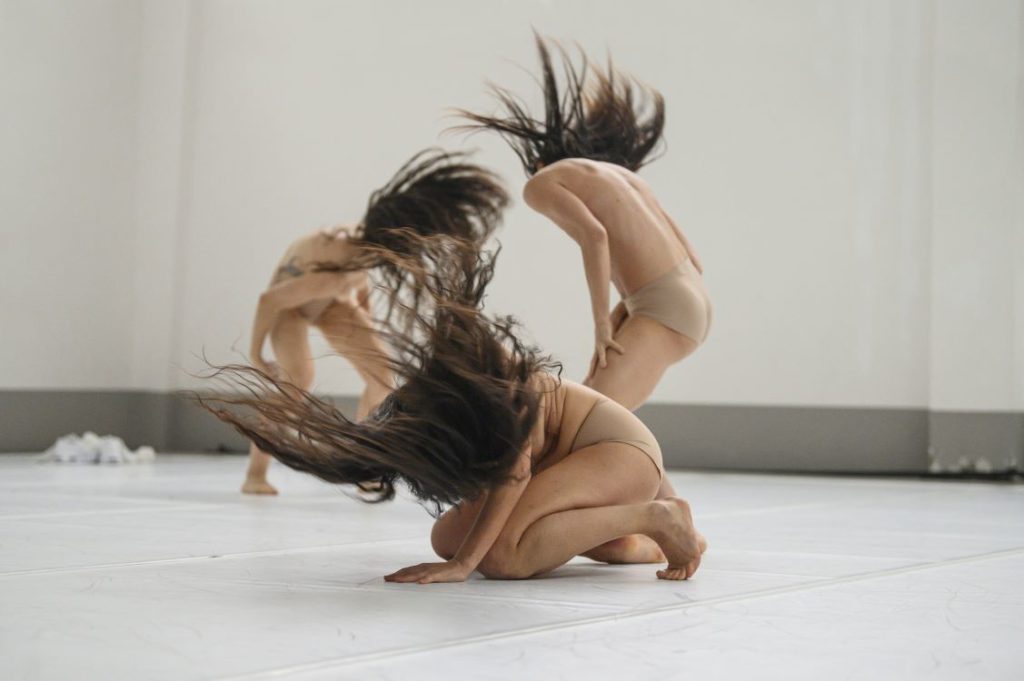 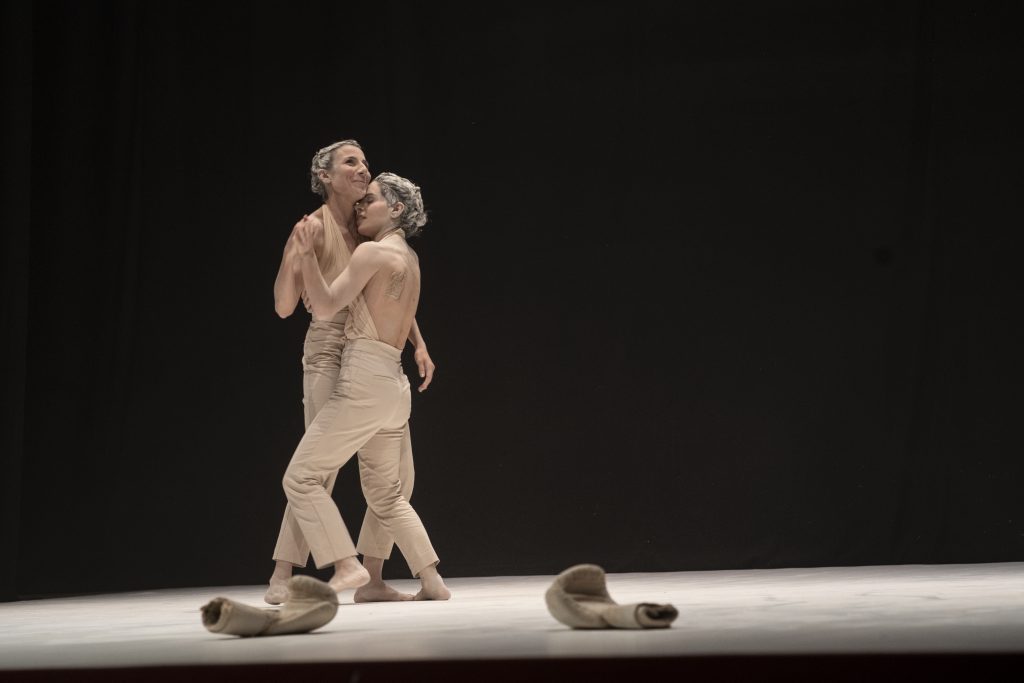 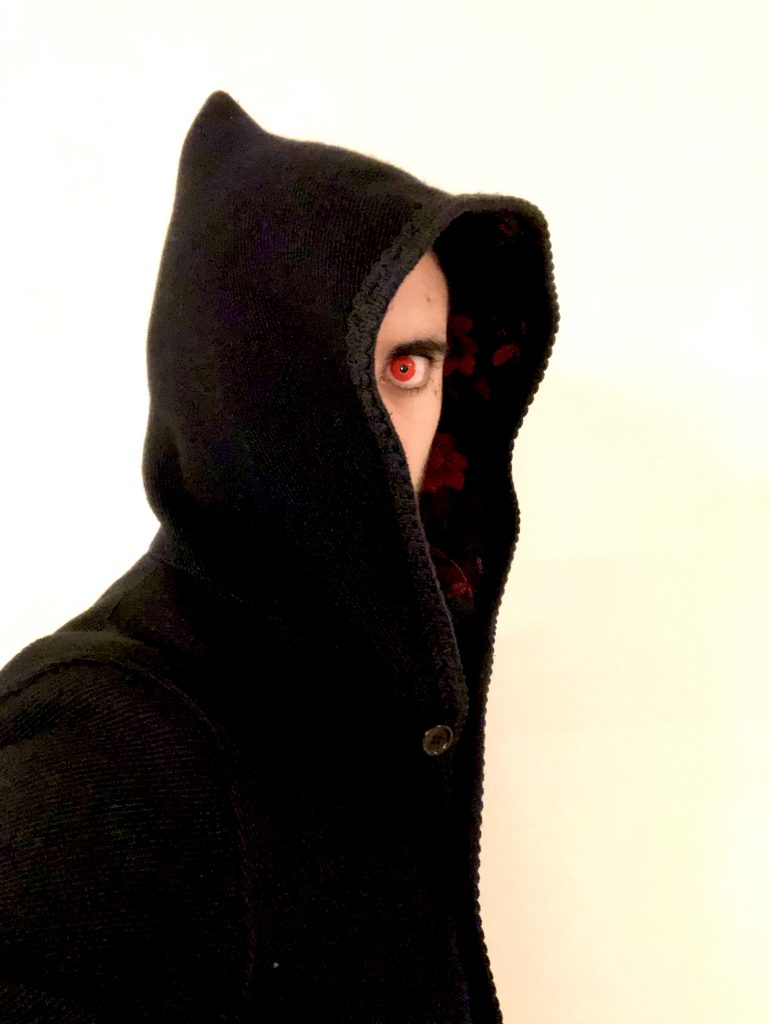