He was born in Carpi in 1974. He works in the field of theatre, performance and visual art. He graduated from the Professional Training Course in Noveau Cirque at the Theatre School of Bologna Galante Garrone. He studies and deepens the Contact Improvisation, in particular following the seminars of D.Heitkamp and Benno Voorham. In 2003-2004 he was awarded a scholarship by Raffaella Giordano and Giorgio Rossi, with whom he studied at the theatre-dance seminars held at Sosta Palmizi. Since 2010 he follows the work of Masaki Iwana attending his intensive workshops at the Atelier du Butoh Blanc in Normandy. He graduated from the International Master WTTL (World Theatre Training Library) under the artistic direction of Master Yuri Alschitz which took place at the UNAM University in Mexico City with the aim of developing theatrical pedagogy. For several years he has been studying martial arts (Ki Aikido, Kung Fu, TaiJiQuan), circus arts (in particular aerial acrobatics and dance with flaming sticks); in 2011 he graduated as Teacher of Dao Yin Fa Qi Gong at the Tao Yin Italy School. With Ellisa Canessa he gives life to the Agatharandagio Project and together they create the shows “ESERCIZI” and “DRUNK” (co-production TIR-Dance) participating in several festivals including: “Lavori in Pelle”, Iceberg Award 2005, Festival DANAE 2006, Italia Wave 2009, GD’A 2004-2005 and Festival Inequilibrio-Armunia 2009. In 2008 he created together with E. di Terlizzi, E. Canessa, F. Dimitri, E. Rosenberg and P. Gianotti the Swiss movement theatre company Progetto Brockenhaus. He has worked and still works as interpreter for some of the most interesting Italian and foreign companies such as Sosta Palmizi (Giorgio Rossi), Pantakin (Michele Modesto Casarin), Teatro Kismet Opera (Teresa Ludovico), Eccentrici Dadarò. He has also worked with: Riccardo Palmieri-ArterieCIRT, PierrNosari-Acidi Alteri, Maria Carpaneto-Filo di Paglia, Company Mafalda, Dimensioni Parallele Teatro (Stefano Cenci). At the same time he carries on a personal research in the field of visual arts. 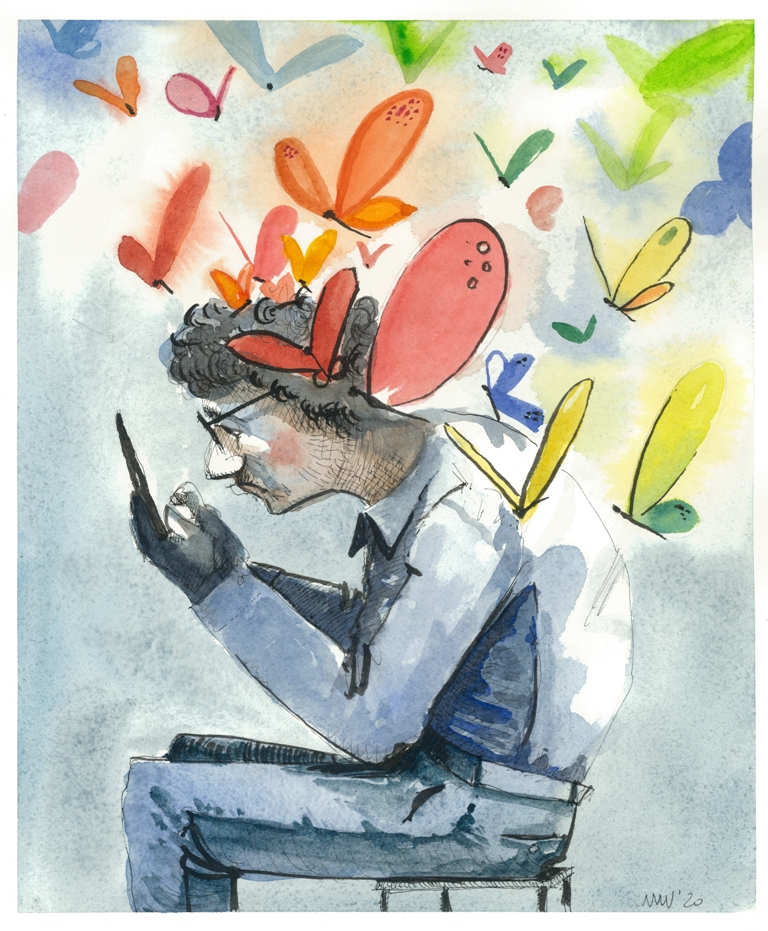 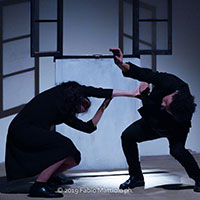 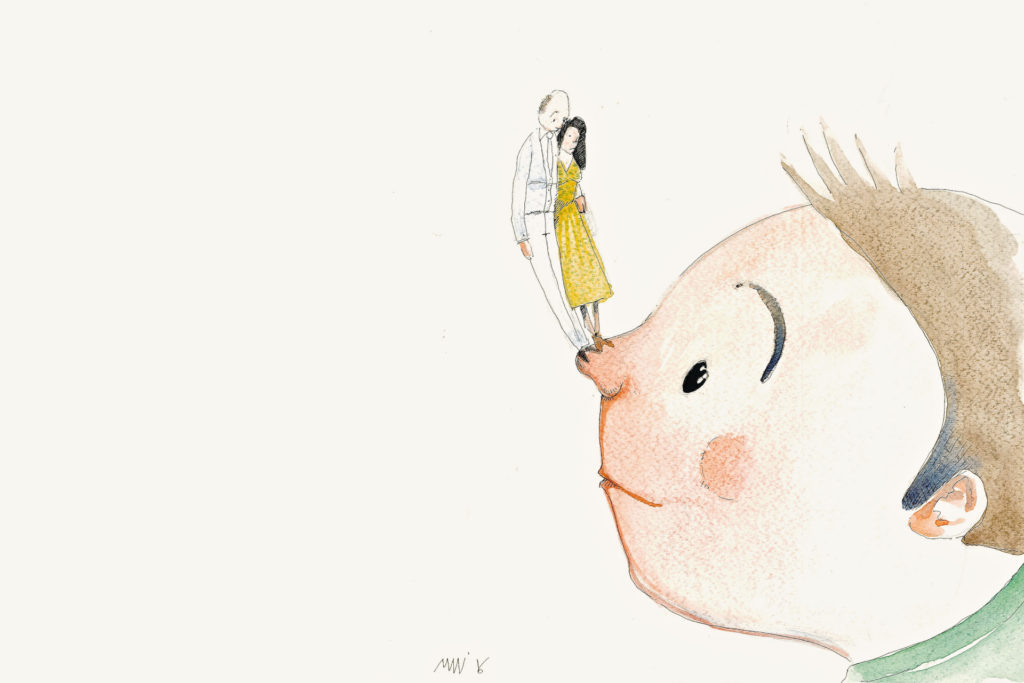 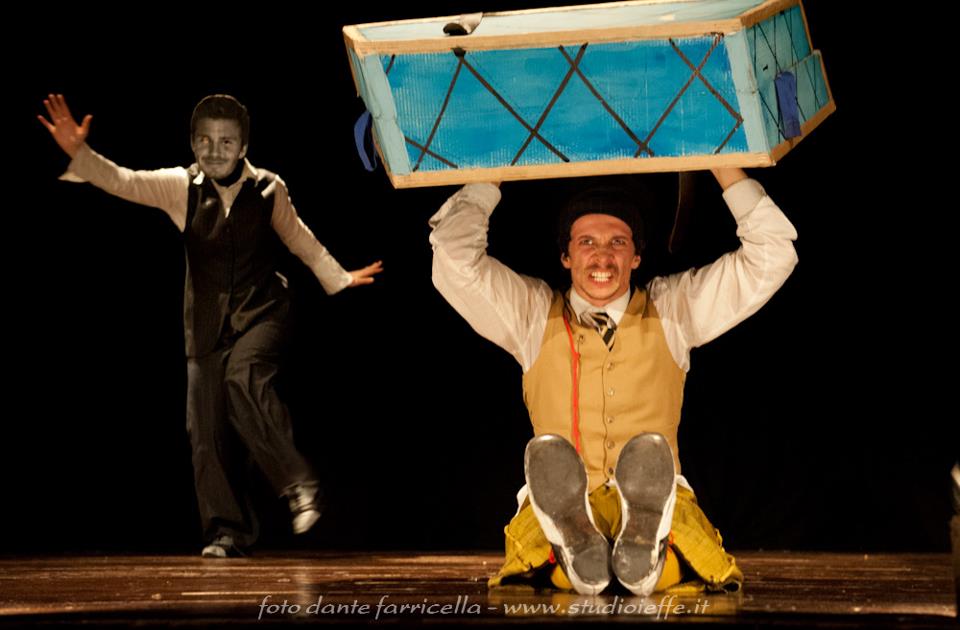 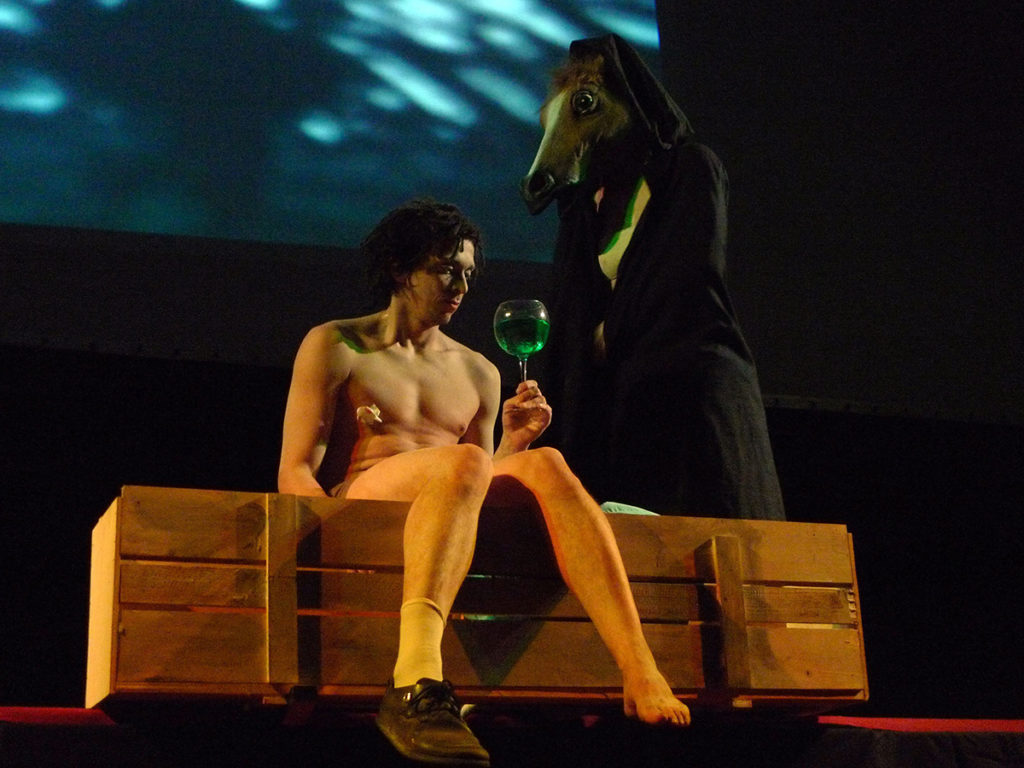 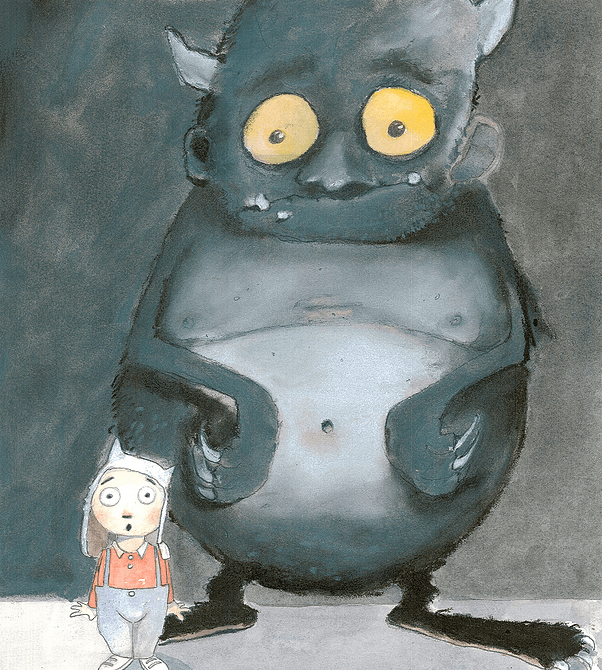