The politics of this time.
Grey is the sad world
Where colours fade
Like inspiration
They shine and are buried
Grey is the fortress tomb
From which no one returns.

The show proposes a reflection on the relationship between childhood and the world of adults.

“Mr. President’ what will be the future of our children?”
The President is not answering.
Confident, the interviewer asks the question again and again.
Too late.
The President has fallen into oblivion from which there is no way out.
Time has stopped.
The question becomes unanswerable for those who have been dealing with “the things of the great” for too long.
In that long silence … what were the thoughts of the old politician?
What images paralyzed his body? What sensations?

The mint on the floor is an imaginative projection of the President’s grey matter. A conference of gray bodies and gagged little men.
An assembly where she complains of a comical pregnancy and he ironically pounds himself.
A conference in which the public is invited to participate and in which they will be trapped by an imaginary overturned’ populated by grotesque children unable to untangle reality from fiction.

The performance is inspired and dedicated to Sergio Padovani’s paintings’ the film Sweet movie by Dusan Makavejev and the art of Anna Prucnal. 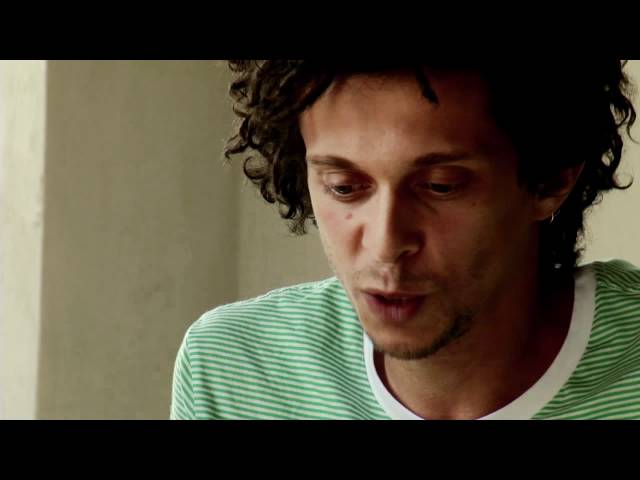