Sofia Nappi, international choreographer and dancer from Italy, graduated from the Alvin Ailey American Dance Theater (New York) to then deepen her studies with Hofesh Shechter and in Tel Aviv, where she is currently a member of the Gaga teacher training program, learning Ohad Naharin’s movement language. Interpreter of works signed by internationally renowned artists including Sita Ostheimer, Jon Ole Olstad, Alvin Ailey, Brice Mousset, Alessio Silvestrin, Sidra Bell, Netta Yerushalmy, Juel D. Lane, Clifton Brown, Earl Mosley, Robert Moses, Sofia is the artistic director and co-founder of her project KOMOCO, generously supported by the historic Ass. Sosta Palmizi. Their very first creation won the 3rd prize at the Netherlands Choreography Competition 2018. Shortly after she was selected as resident choreographer at Nimbus Dance Works (Jersey City, NJ) to develop the creation into the trio “Wabi-Sabi”, which was invited to be consecutively presented in the New York City Area during the Fall 2018. KOMOCO was granted several artistic residencies such as at The Eco Art Village (Israel), house of Vertigo Dance Company, and at Choreographisches Centrum Heidelberg (Germany). Sofia won the international call for young choreographers at the Venice Biennale 2019 under the direction of Marie Chouinard and she has also presented works with her own project KC to various Festivals in Rome, Venice and Florence. For the year 2020 Sofia was commissioned 6 world premieres, including a new creation in January 2020 for Nimbus Dance Company premiering at the Brooklyn Academy of Music in New York; she was then selected as a young resident choreographer for Kitchen Residenza Creativa in collaboration with DNA Dance Company in Bologna. Sofia is also the winner of the Showcase 2020 with a new choreographic commission for Compagnia EgriBianco Danza, for DART Dance Company in Budapest and for the Jerusalem Academy of Music and Dance in Israel. In conclusion, she was invited to create a
world premiere with her choreographic project for the 14th International Festival of Contemporary Dance of the Venice Biennale 2020 (premiered on October 22nd). Sofia held professional workshops as guest teaching choreographer in New York at Gibney Dance, Nimbus Dance Works and The Bridge For Dance Studios; in Italy at Opus Ballet, the Florence Dance Center , Dance Art Studios, ASD Centro Studi Danza Academy and New Master Ballet (Sestri Levante); at Studio Naim in Tel Aviv; at EBB Dance Company in Madrid. Other workshops are scheduled for 2021 at Micadanses (Paris) and Bali | Batique Intensive Program (Rome), Tempio Daylight (Milan), Lavanderia a Vapore (Turin), The Henny Jurriëns Studio (Amsterdam).

In 2021 Sofia’s work “Wabi-Sabi” has won KommTanz 2021 for the development of the work at Abbondanza Bertoni Company and it will be widely presented in various venues and Festivals in Italy, Mexico, Spain, Turkey during the SummerFall Season.

Sofia is looking forward to all future plans with KOMOCO and to start the new productions with the prestigious Staatstheater Hannover and Introdans together with her collaborators Paolo Piancastelli and Adriano Popolo Rubbio. 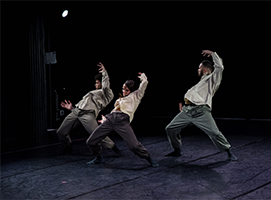 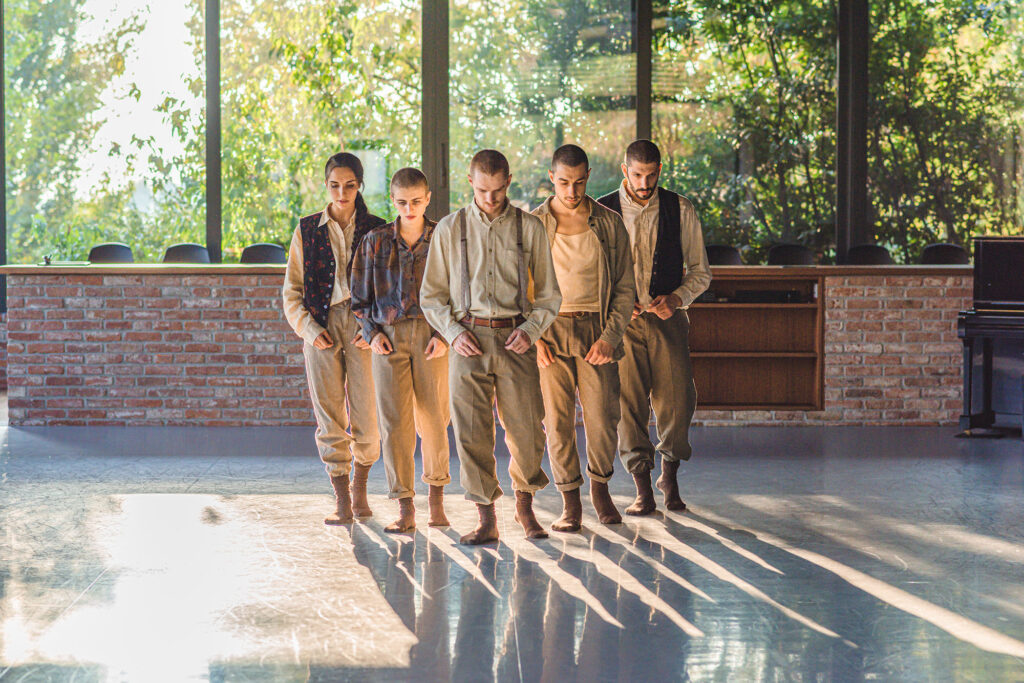