Cinzia Sità is a dancer, author, choreographer and dramaturg. A careful researcher of movement. She graduated with honours in Ancient Literature and obtained, with top marks, the Specialistic Degree in Choreography, Biennium, directed by Adriana Borriello at the National Academy of Dance and then attended the Biennium of Writing of Contemporary dance directed by Raffaella Giordano. She has been an Associate Artist of Sosta Palmizi since 2012. In 2014 she was one of the authors and performers in collaboration with Giorgio Rossi of the performance Sulla Felicità. She works as a performer for various creations with some of the most renowned choreographers on the national and international contemporary scene. She is assistant choreographer to Raffaella Giordano in the opera Bassaridi directed by Mario Martone at the Rome Opera House. She is the choreographer for Aida directed by Raffaele Di Florio, a co-production of Tunis/Trapani Opera. As an author she created Medea nei luoghi della mia memoria; Willin_ resting practice; she collaborated on the creation Bisbigliata Creatura, winner of the 2019 Indivenire prize, of which she is also the performer, directed by Mariella Celia; as a dramaturg she collaborated on Olimpia Fortuni’s creations, Soggetto senza titolo and Do animals go to heaven? and Cecilia Ventriglia’s solo, Rosaspina. She is co-founder of SiR sharing in Roma, a place for sharing practices of research on movement and choreographic writing. 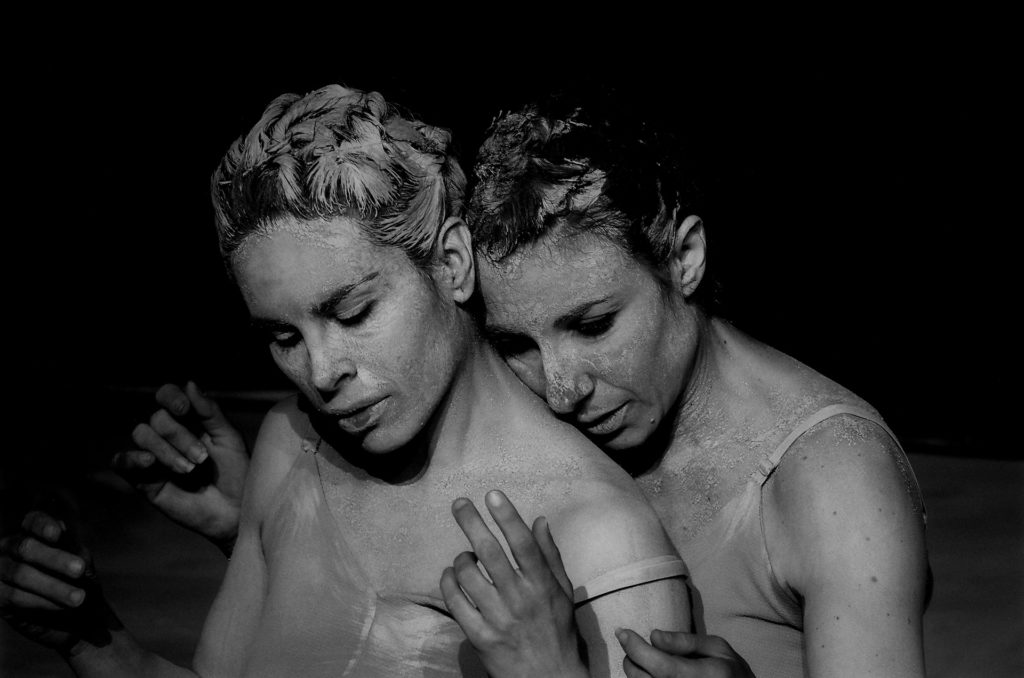 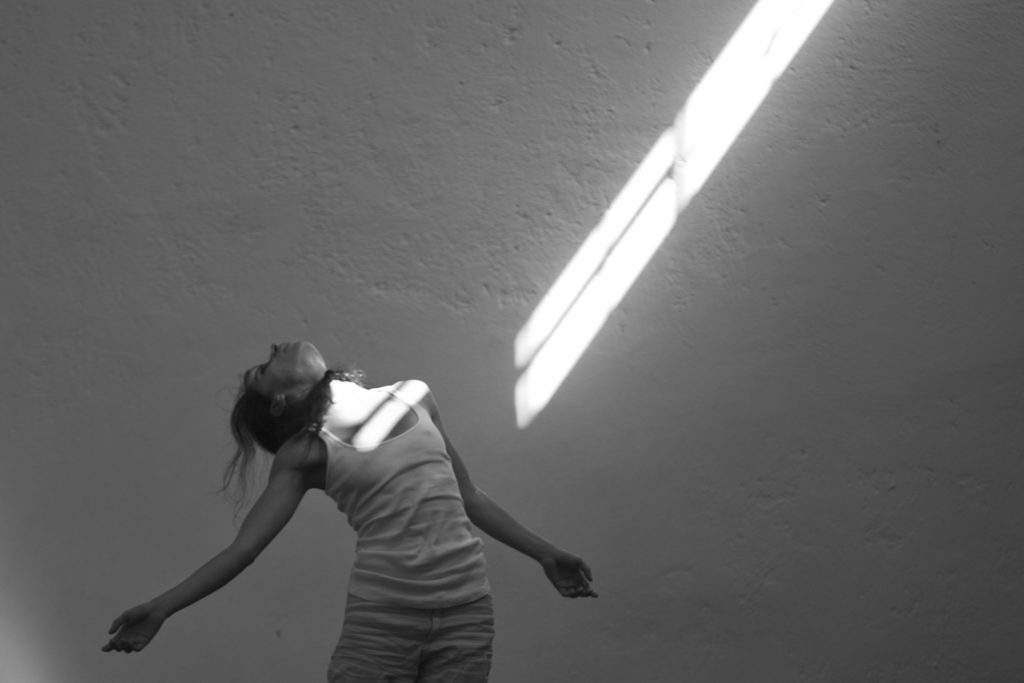