Zero is the point midway between the negative and the positive, between what came first and what will come after. It is the “hic et nunc”, the here and now, the finite and inevitable human condition, unveiled in all its vulnerability. (zero) is the present as the ultimate and unreachable truth. It is pure presence, it can not be expressed and unlike the past and the future, it cannot be narrated or planned.

And yet oscillating between memory and immagination, we keep on searching for and simulating an apparent stability. Each of us, in his own way and in his own daily reality, holds onto structures and definitions in order to anchor our being in this world and to avoid confronting the precarious nature of our present. But we all know and recognize, in our own particular ego, that we are actually walking on unstable ground and we can perceive, if careful, a subtle and constant inner movement, like unquiet waters. This movement accompanies us in an intimate and hidden manner but sometimes becomes so intense that it is no longer possible to ignore it. Then our existence, so well-defined, whether by choice or by conditioning, changes suddenly its direction and we are forced to let go, to abandon ourselves to the storm of zero. There are no longer programs and projects, no structures we can grasp. The ground beneath our feet tremble, we are at the mercy of the next gust of wind or the next passing wave. We are losing the idea of a permanent center of gravity and we start circling in orbit, one round the other, with nothing to aim for. The vortex of zero has annulled any certainty and demolished our structures as a hurricane destroys houses, and we find ourselves upside down, distant and alone, an inch from the ground, with our centre too high and with less and less weight. Everything we are is now at play. Our perishable nature is revealed for what it truly is and, abandoned every certainty, we are left uprooted and exposed, strangers to ourselves and the world we inhabit. The ego is now returned to life itself in its uninterrupted and ineffable flow. 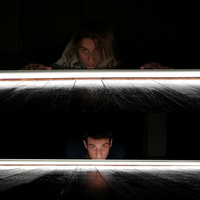 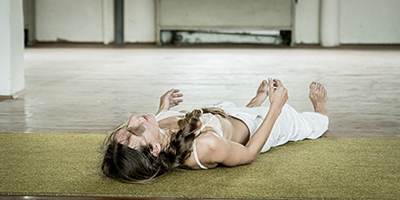 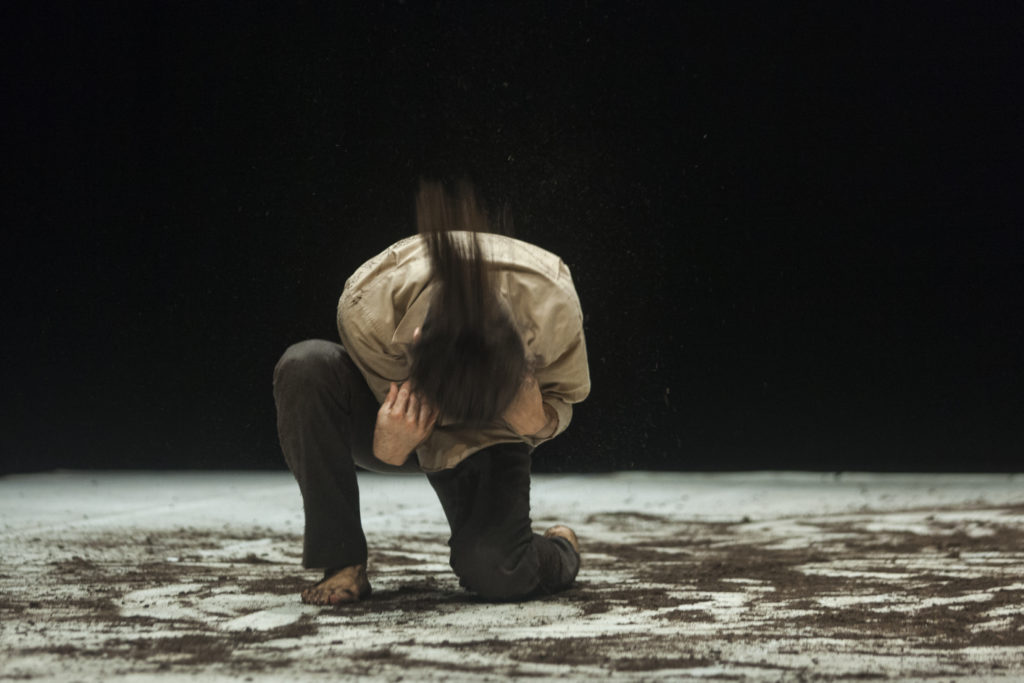