Formica chairs. A table. An armchair. A lamp.
A few elements outline an interior. A space is built and deconstructed by the figures that pass through it. A spy camera– a camera aimed at what happens at 3:44 pm. Hypothetically. Old films, rock idols, layering of languages and references. Five figures give life to interiors; in each episode the evocation of an environment unfolds. Like a film set, the interiors quickly disintegrate and reveal their ephemeral nature.
The different dimensions of the presence overlap and overturn. The spatial relationships establish changing roles and balances between the tenants, creating a scenic montage where the different planes of the representation intersect in a continuous fading.
The hierarchies between the “inside” and the “outside” are reduced, technique and poetics are confused, and dramaturgical fragments stand out above a combinatorial furor.
The epilogue gathers the whole neighbourhood for a Christmas dinner, a birthday dinner, a graduation dinner: in finding themselves again the dimensions are forced to live together, overwhelmed by an unusual restlessness and crossed by grotesque death attempts. The failure and the inertia in finding again the dimensions are forced to live together, overwhelmed by an unusual anxiety and paradoxically they have the upper hand. 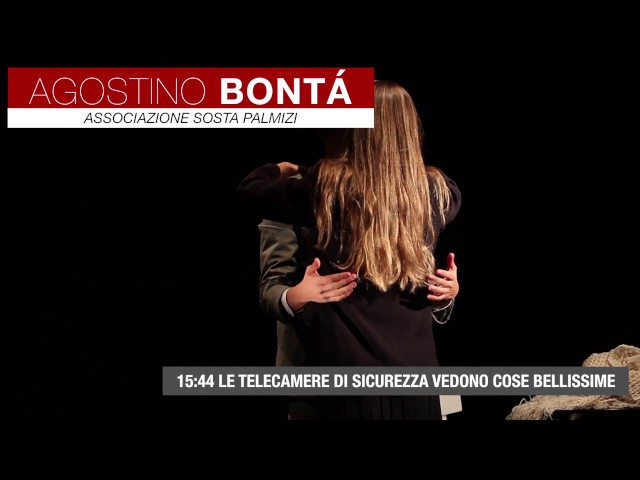 Other productions of Agostino Bontà 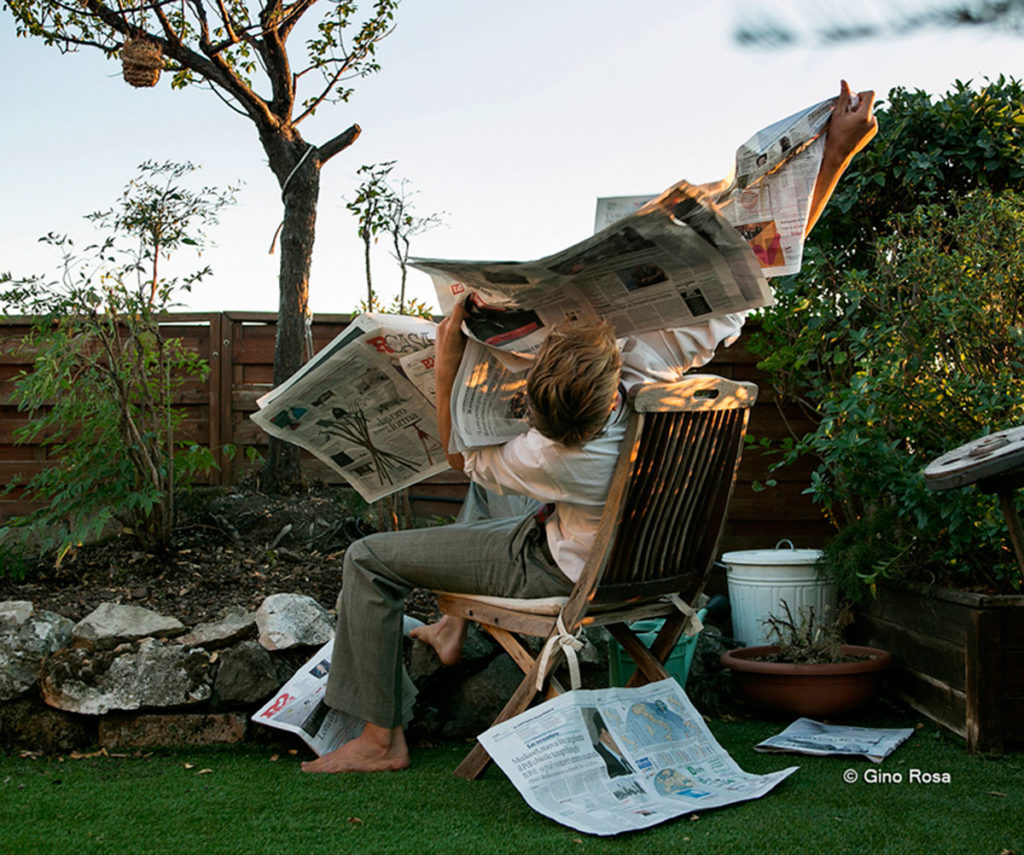