Gennaro Andrea LAURO was born in England and grew up in Italy where, after studying Philosophy and Eastern Languages, approached dance and theatre, working since 2013 as an interpreter for the Italian companies Sosta Palmizi (Sulla Felicità), of which he is associated artist, and Atacama (Un bambino). In Rome he was one of the founders of the Rome-based theatre group Caravan.

Since 2015 he performed in the creations of Romeo Castellucci, Moses und Aron at the Opéra de Paris and Teatro Real de Madrid, and Tannhäuser at Bayerische Staatsoper and NHK in Tokyo. He danced also for the Swiss company Greffe in the creation Zaoum by Cindy Van Acker.

He played in film projects by Arnold Pasquier and Jérôme Walter and regularly collaborates as assistant with the Berlin-based company Cuenca/Lauro, the Geneva-based company Divisar and the Paris-based company Compagnie-Meta, which he joined as associated artist in 2019.

In 2020-2021 he works as an interpreter in Flora Gaudin’s piece Visseuse Éléctrique (Cie Meta) and in the creation Liminal by Circo El Grito.

Since 2018 he has created his own pieces.
Sarajevo – la strage dell’uomo tranquillo, his first creation, was selected as finalist of the Premio Equilibrio 2018, for the showcase Anticorpi XL 2018 and among the ’40 Winks’ of Aerowaves 2019.

His new piece, Mondo, has been selected for the showcase Anticorpi XL 2020 and among the ’40 Winks’ of Aerowaves 2021. It has been project resident at KommTanz/Cie Abbondanza-Bertoni and FabricAltra in Schio (Italy).

He also works as translator for Italian publishers and academic publications.
His deep wish is that his path may be made of his own steps, and not the other way around. 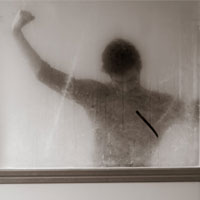 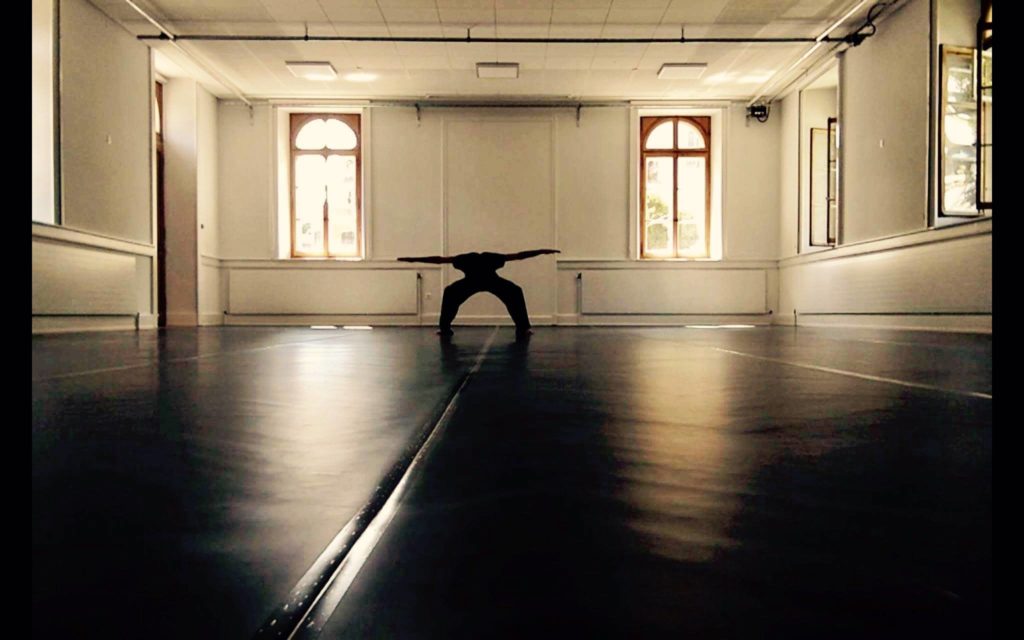 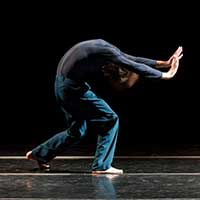