Francesca Antonino, dancer and performer, she studied in Paris and Amsterdam with different teachers like Peter Goss, Catherine Diverrès, Nina Dipla, Corinne Lanselle, Heidi Vierthaler. Then in Italy she was selected for the two years professional course with Raffaella Giordano, there she met Michele di Stefano, Maria Munoz and Pep Ramis and she studied with Claude Coldy.
She collaborated with Dancewoods, Why Company, Daniele Albanese and OTE – a theatre company.  In June 2015 she was selected for Biennale College Danza di Venezia, by the coreographer Salva Sanchis. In autumn 2017 she took part in a Daniele Ninarello’s project. She worked in C.U.T.E., a project by Laura Pante, a project selected by Choreographic Collision 7, with Stefano Tommasini and Cristina Rizzo as tutor. C.U.T.E. was performed in 2016 in different places, moreover in LAC for Lugano in Scena and in Milano Oltre.
She was in Virgilio Sieni’s community project Ballo 1890_Natura Morta, performed in autumn 2016 for Vie Festival, Modena and in January 2017 for Arena del Sole – Bologna. She danced for Balletto Civile, Michela Lucenti and Teatro della Tosse in production Orfeo Rave, in june 2017. She was invited by Sosta Palmizi for Secret Pieces in July 2018 and in June 2019 she danced in Stromboli, for Sosta, in Festa del Teatro Ecologico. She worked on personal performances and projects, as In cheta Allerta (GD’A 2011 Emilia Romagna) and Per Davvero, for the house of residency Nosadella.due (Bo). Her solo Little Star was performed in unconventional spaces, like festival PerAspera and in Maison Ventidue in Bologna, in AltoFest in Napoli eand for the Festival A Piede Libero in Mogliano Veneto. It is produced by Sosta Palmizi. Her research project Apollo 13 was selected in december 2016 by Ricerca X, coworking space created by Carlotta Scioldo and Erika di Crescenzo, with the support of Lavanderia a Vapore di Torino (Piemonte dal Vivo).
She found Collettivo Munerude with Laura Chieffo and Ilaria Quaglia, and they worked together on Granito, in collaboration with the musicians Gabriele Ottino and Anything Pointless. Granito is produced by Déjà Donnè and Sosta Palmizi.
In 2011 and 2013 she organized the festival Sinfonie per Appartamenti, with the architect Camilla Casadei Maldini, in collaboration with Festival Danza Urbana. She collaborates with MUVet, an organization founded by Silvia Berti and Gaia Germanà, that works on the diffusion of dance in public spaces or where it usually does not arrive, outside the places designated for it. She conducts movement workshop in schools and social community, for different associations as MUVet, Quanto Basta and for the Music Museum of Bologna.
Visit the website 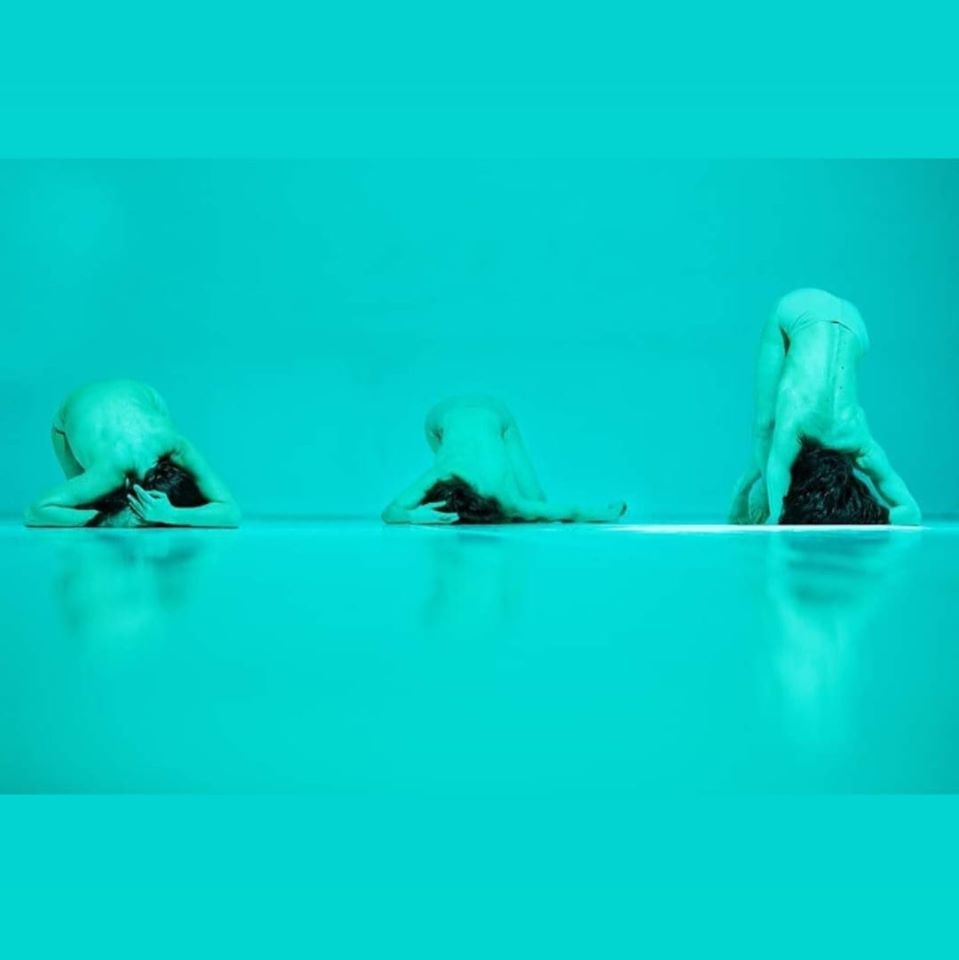 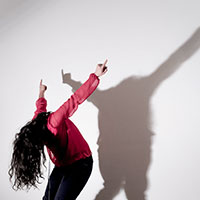