Little Star started from a physical investigation around liquidity and decomposition of movement: a study about differences in body’s reactions. Reactions both to inner agents that move through the limbs, and to external agents that project the body elsewhere: in an imaginary place.  A choreography score eventually found a clearer shape and little by little the principal key word of the piece became evident: the fall.

The body found a specificity in a pop imagery, getting some references to the great celebrities of American music and films of 1950s and 1960s: the period of the just born rock and roll and of the great Hollywood Stars. As far hint, the figures of Marilyn Monroe and Elvis Presley appeared as icons: shining stars for show business, very fragile people in their private lives.

They got into the work and into the soundscape as emblems of dichotomy between the brilliance and the loss of self: they take to Little Star a seductive atmosphere, lightly crumbling.

Eventually, supported by sparkling glitter, some kind of femininity comes out within the movements language and the research. This femininity alludes to the male and it experiences the losing and oblivion of vertigo and vortex; through inebriation for surviving, through deep presence for restarting. Among the binge of top and a semi-absolute decay, an emotional up and down has made evident. Floating in between total confusion and deep lucidity, the body recovers only by placing in the space. The body finds a place where recognize and declare itself to then get lost again, in a sort of continuous loop, as the matter can never find an end.

A pair of lips
Divine, spent
a dazzle, a blinding glitter
a fallen neon sign’s light
a divine image of a star projected on a ruffled screen
the apperance of secret leisure zones,
the abandonment to the vertigo of the flow
losing oneself within the flight, within the vortex
to be riding high
to collapse, suddenly
the decay. The decadence.

Letting go into the intimacy gradually disposing of the self
“Oh baby, I’ve told every little star just how sweet I think you are, why haven’t I told you” – Linda Scott (1961) 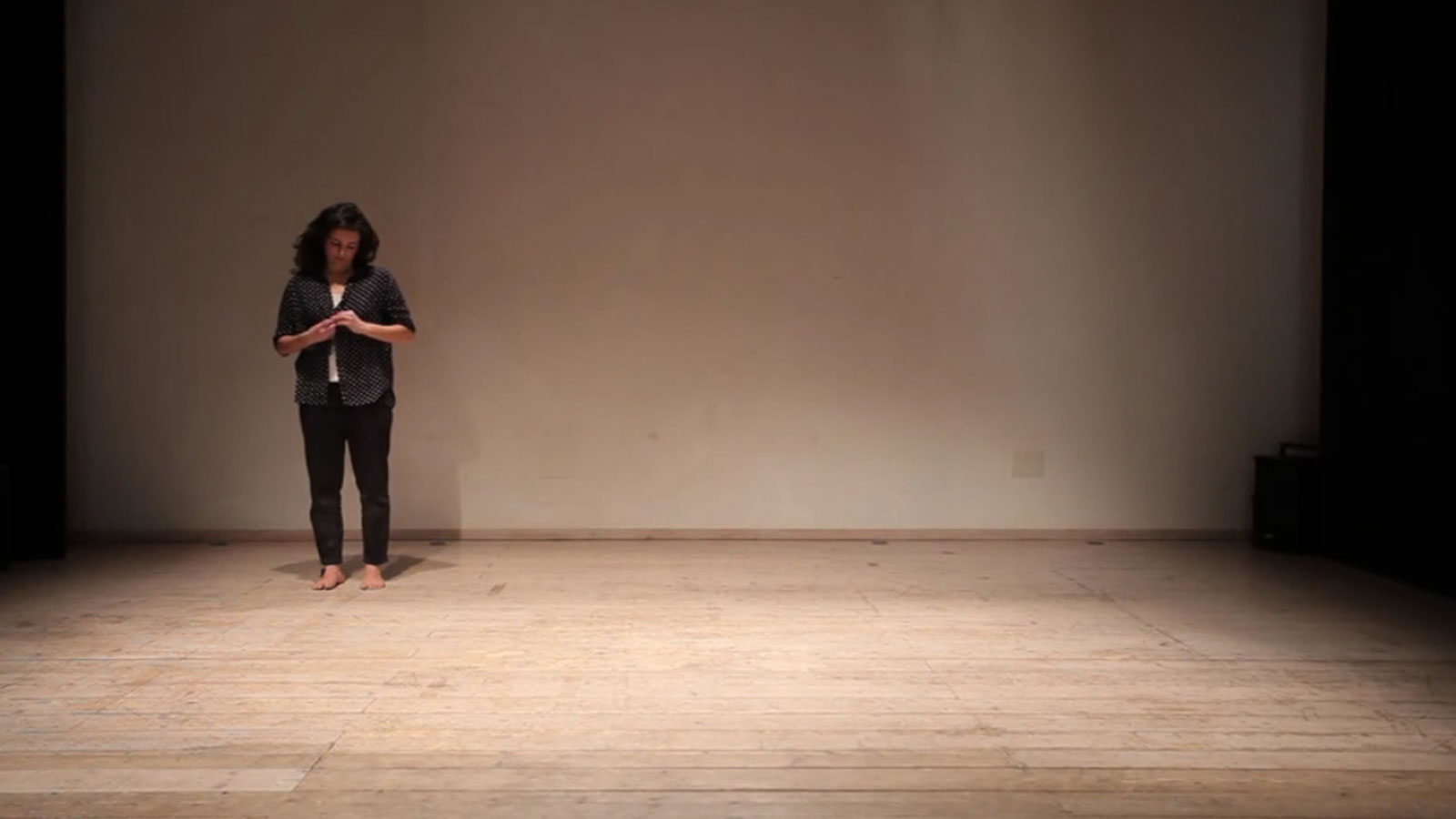