He works as a researcher on movement and landscape, is a performer and trainer. He was born in Narni, Umbria, in 1981. He began studying theatre in 2002 with the European School for the actor created by Emilia Romagna Teatro for the artistic direction of Cesare Ronconi and Mariangela Gualtieri of Teatro Valdoca. Here he studied, among others, with Danio Manfredini, Catia dalla Muta, Gabriella Rusticali, Carolina Talon Sampieri, Rhuena Bracci. After school he joined the company and worked in practically all the main works produced to date. From February 2009 to June 2010 he is part of the biennial working group on Nuove scritture per la danza contemporanea directed by Raffaella Giordano. From this experience he will merge with 11 other artists famigliafuché, a collective of young actors and dancers engaged in the study of the body and improvisation. He continues his study on movement with the Catalan dance company Malpelo and with Claude Coldy, with whom he undertakes a three-year training in Sensitive Dance®. In 2009 he begins a personal research path with the project Tabula rasa -Tabula rasa -Tu sei dunque venuto in questa casa per distruggere. In 2012 he opens a new phase of work through the training paths Camminare nella frana in 2011 and Piccola scuola nomade in 2012 that will merge in 2013 in the project King supported by Armunia and Santarcangelo International Festival of theatre in the square. In 2014, together with Valerio Sirna and Hélène Gautier, he will create the project DOM-, under whose name he will sign the latest projects. Among the many collaborations woven over the years, the one with the French landscape architect Gilles Clèment and the collective Coloco stands out.
Over the years he has curated many cultural projects as creator and organization including: Demetra Association/Centro di Palmetta, Ternifestival of contemporary creation, Nutrimenti.
Discover the artist 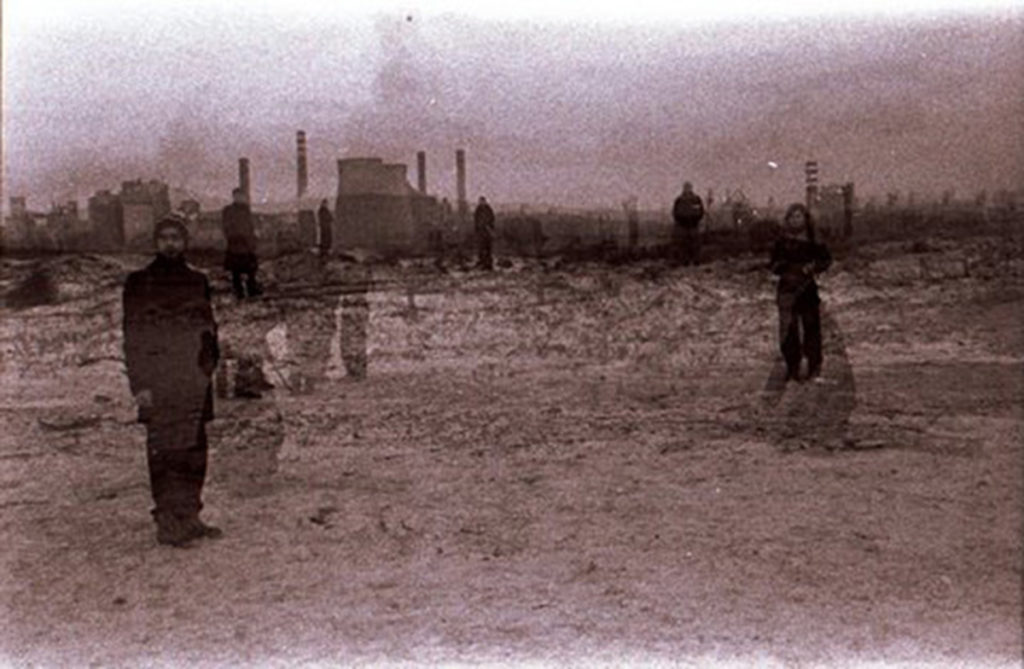