Founder in 1998 of the circus school Fuma che’nduma, he graduated from the Flic Circus School of Turin in 2004 and became its artistic director from 2012 to 2018. In 2010 he won the Equilibrio Award with the collective 320Chili of which he is founder and director in the shows Invisibile and Ai Migranti. Since 2010 he is associate artist of Sosta Palmizi and invited director for Spellbound dance company for the show “Collapse”. Since 2015 he is director and artistic coach for the CODARTS University of Rotterdam, circus department. In 2018 he collaborates as a director with I.N.A.C. Istituto Nazionale Arti Circensi, Portugal, also in 2018 he starts the collaboration as choreographer for Balleteatro scuola di danza professionale in Porto. He also collaborates with E.N.A.C.R. of Rosny sous bois and with D.O.C.H. in Stockholm. 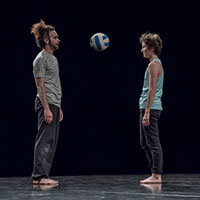 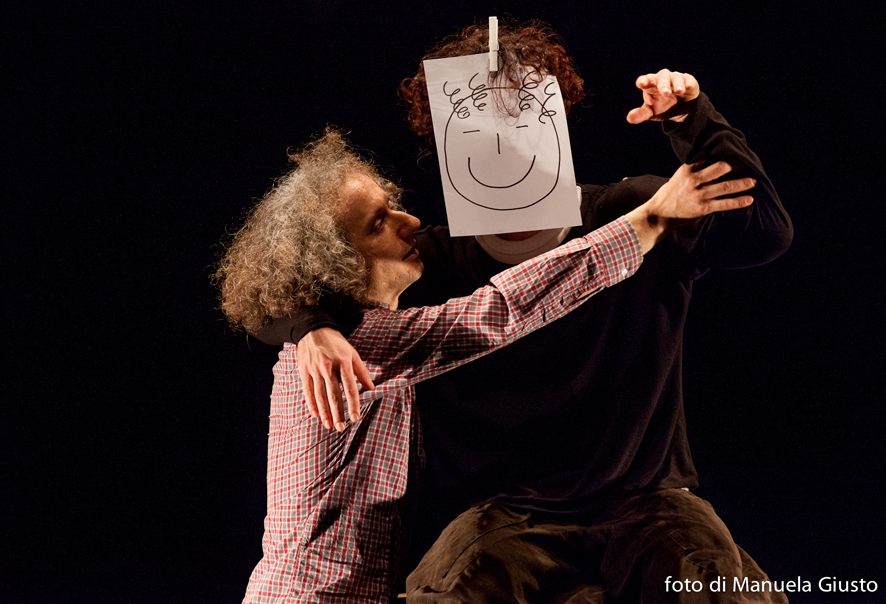