Circus El Grito is contemporary circus but also ancient, because it treasures centuries of circus art. The company was founded in 2008 by the acrobat Fabiana Ruiz Diaz and the multidisciplinary artist Giacomo Costantini, has produced and co-produced fifteen shows of which ten are still in the program, with more than two thousand replicas throughout Europe, Circo El Grito is a great engine for experimentation ranging from dance, theater, music and literature, aiming to develop a language of quality through transversal shows. Circo El Grito is recognized by the Marche Region as a project of Primary Regional Interest and by the Ministry of Culture which, from 2015 to date, has awarded the company the highest score on the artistic quality of the entire circus sector. It also collaborates with the most prestigious European cultural institutions, from the French Embassy to the International Circus Biennial in Brussels or the Auditorium Parco della Musica in Rome. More than ten years after the artistic association of the founders, he still aims to develop a quality language with transversal shows: this is the case of Uomo Calamita born from the collaboration with the collective Wu Ming Foundation or projects such as The King of Swing, an international cabaret with artists including the “king of swing” Emanuele Urso. With this premise a fruitful collaboration with the prestigious Teatro G. B. Pergolesi in Jesi (AN) has developed, so much so that since 2015 it has been the company’s registered office, and with which the “CircOpera” format, unique in Italy, has developed. With the direction of Giacomo Costantini and the outside eye of Fabiana Ruiz Diaz in 2017 Caffè Bach, a circus opera project, debuts. The following year it is the turn of Gran Circo Rossini, a tribute to the composer from Pesaro on the 150th anniversary of his death, while in 2019 Il Lato Nascosto is staged. Circopera Lunare. 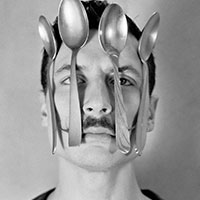 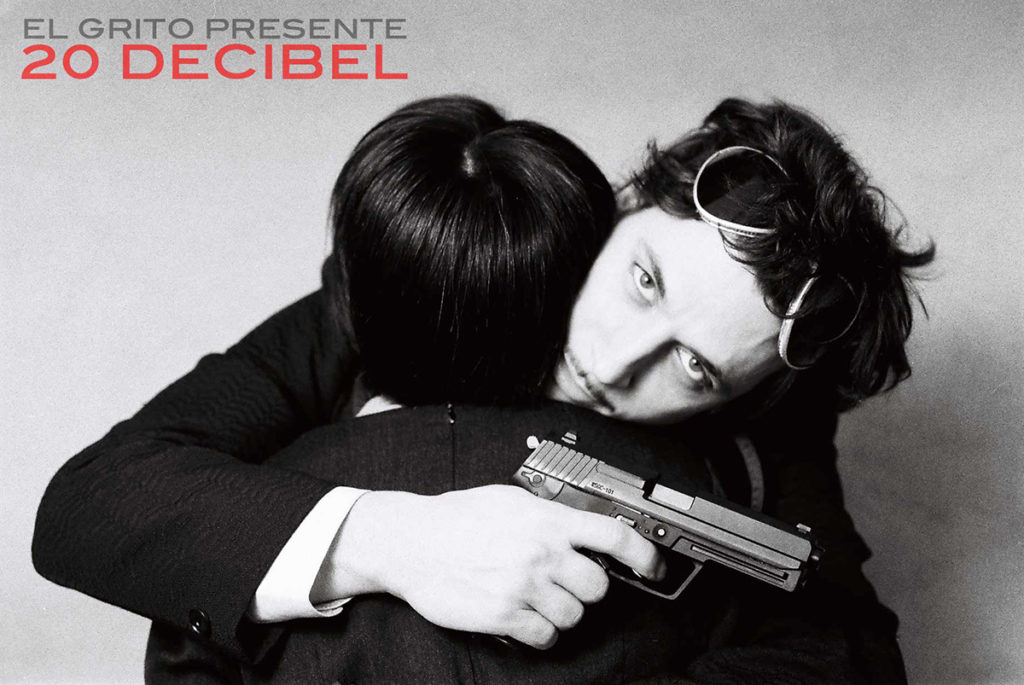 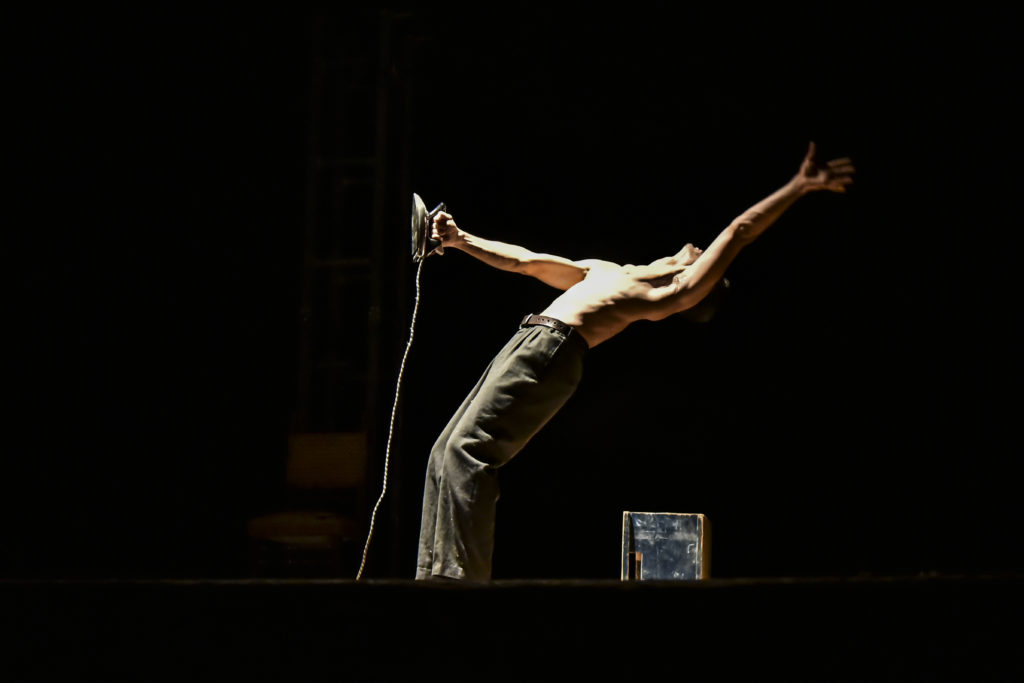