The association is born by the initiative of Aline Nari and Davide Frangioni – supported by a group of artists and friends based in Genoa/Italy – both attracted by the idea of mixing their different backgrounds (contemporary dance, yoga, martial arts, physical theatre, dance and theatre studies) as well as to investigate movement in several context: theatre, urban context, video, education.

From 2008 to 2013 the pieces of the Company (Air suite, Buon Peso, Temporabilia, X4men-Performen, Formaline, Principesse etc) have been presented in several Italian and European cities, and have been sustained by some European Projects and by: Teatri di Vita (I), Sosta Palmizi (I), Associazione ARTU (I), Junge Hunde Network, DCM Foundation (RO), Lieux Publics (FR), Migrateurs Transatlantique (FR), etc.

UBIdanza fosters the social effect of the artistic action promoting the generational exchange, the relation with the urban reality and ethic awareness. Besides performances and creations, it develops educational or community projects in collaboration with the University of Genoa, Teatro Akropolis, Fondazione Toscana Spettacolo and others.

Since 2014, the association is mainly devoted to educational projects but it still supports Davide and Aline’s creative path as their last performances are producted by ALDES in collaboration with UBIdanza.
Discover the artist 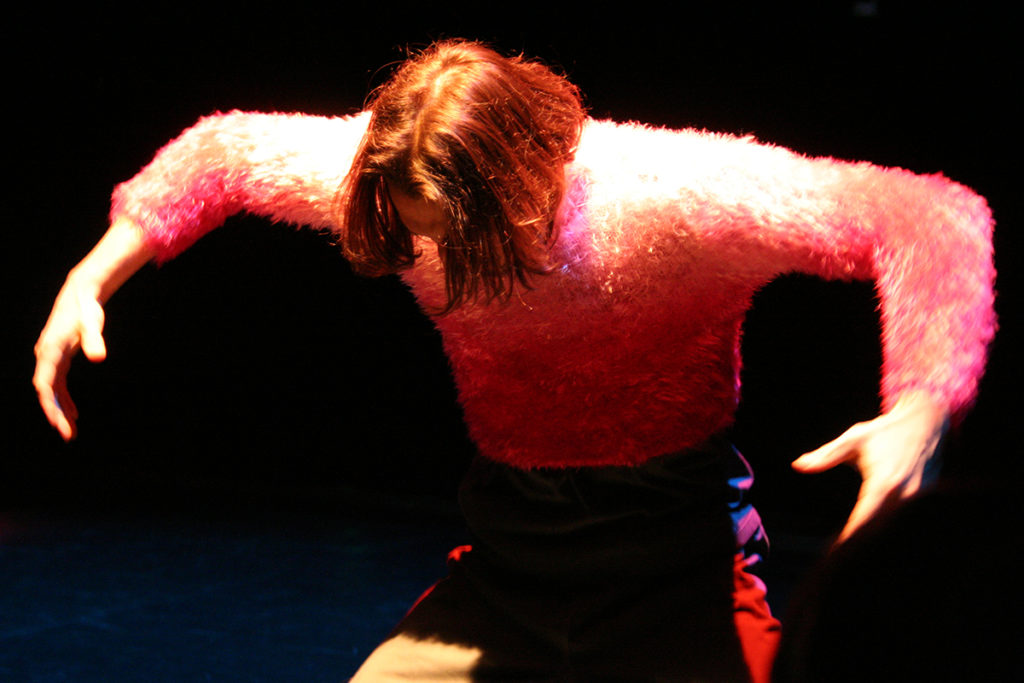