“In the show the dance of Aldo Rendina and Federica Tardito, nourished by a few but significant words, meets with the music expressed by Friedrich Edelmann bassoon and Rebecca Rust cello to narrate children, through a poetic and engaging way, the very special meeting of a duck with death. Two instruments, two totally different sounds, that talk softly and intensely with one another and with the bodies of the two dancers, create a clean and light choreography, veined with irony that literally enchants not only children, properly suggesting a subject too often denied to their emotion and considered a taboo that must be avoided.”

“It is reported to have the ability to tackle a deep and hard topic in a delicate and poetic way. The show mixes dance, theatre and live music by creating an immersive atmosphere, light and capable to go trough different registers. The actors-dancers play the characters with unusual and remarkable naturalness.”

It was from a while that duck had a strange feeling.
“Who are you? And why are you following me all the time?”
“Finally, you’ve noticed me,” said Death. “I am Death.”
Duck was frightened. No one could blame her.
“And now you came to get me?”
“I am close to you since when you were born – just in case …”
“In case?”
“Well, … in case something happens to you. Never know! A bad cold,
an accident …”
“And are you going to think about the incident?”
“Life thinks about that, as well as about a common cold, and all the other things that
can happen to you ducks. I’m just saying: fox!”
Duck did not even want to think about it. She felt goose bumps.
Death smiled at her in a friendly way. Basically she was nice, if we exclude that she
was what she was. Indeed, very nice.
“Can we go to the pool?” asked the duck.
It was what Death feared.

The encounter between duck and death is a story with an inevitable ending, but unexpectedly fun and light. Primary it tells a simple thing, and that is that death accompanies us since we come to life and that to understand it will help us not to be afraid, to feel less alone and maybe to live more consciously.
The strange and unexpected friendship between duck and death is told primarily through a choreographic language, thanks to the bodies and movements, but also to the voices of Aldo Rendina and Federica Tardito. A staring, funny and poetic theatrical duet that finds on stage his ideal musical match in the unusual pairing between bassoon and cello.

“This show has got one of the most interesting results seen in Turin this year… What a beauty! We believe that staring tenderness and poetry of two friends playing together, for the entire life, to the end, is a beautiful and soft way to start to give death its natural appearance, from an early age.” (Elena Maestri, www.eolo-ragazzi.it)

“Inexorable, yet funny, sometimes comic … An affectionate tale, to suck slowly, to meditate, if you want, for a long time.” Other productions by  Compagnia Tardito/Rendina 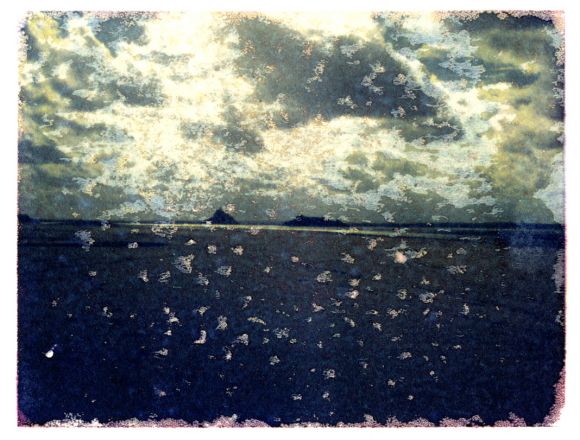 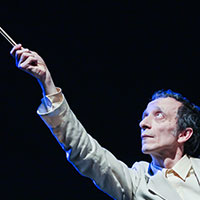 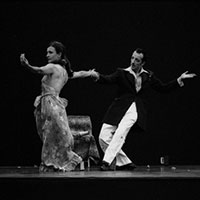