Oedipus after listening to the dreadfull oracle which Pythia herself declares a speech fabricated in a fit of rage‚ is very influenced by it so he goes towards his cruel destiny: he will kill his father and marry his mother. Why‾ We still keep asking it ever since. Whose will is concealed behind Oedipus behaviour‾ Mistery is on this earth and leads (drives) our History. Pythia is only a funny, mocking, impudent woman who fulfills her prophecies with a shameless sense of humor. She doesn’t trust human reason capable of modifyng the reality and doesn’t even trust Divinity. Than thanks to her agnosticism she becomes a modern character or a symbol of eternal doubt and priviledge of imagination. In the end the world appears as a monster undergoing a ch’ange by its ever moving grimaces.

The grotesque‚ monstrous‚ immaginative style spreads all over the performance using playing and mocking. Masks and puppets dance with actors or substitute them. But there are also moments of reflection‚ dark and confusion. Music goes along with gestures as much as the motions of the two main characters and the music all together help to embody and to comunicate emotions. 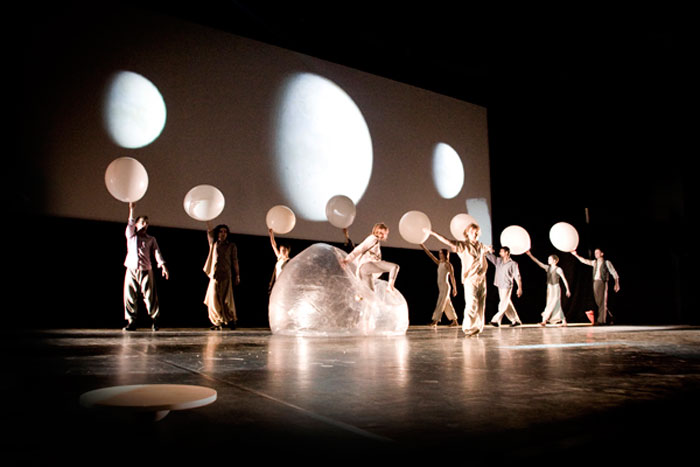 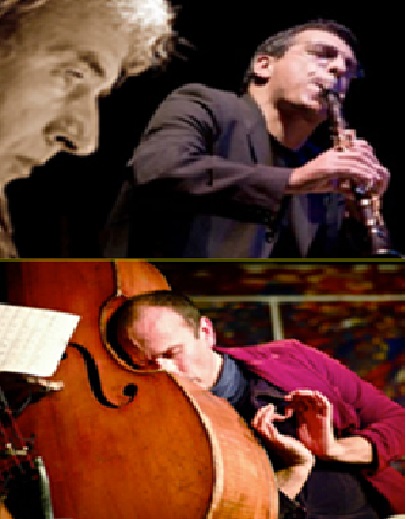 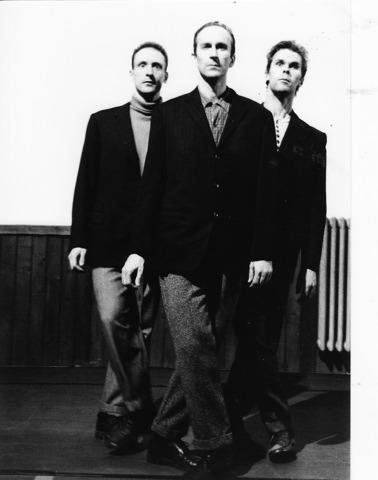