Born in Syracuse in 1978, he began training as a dancer in parallel with his architectural studies in Florence. He studied at the contemporary art studio “CEM” in Lisbon and P.A.R.T.S. Performing Arts Research and Training Studios in Brussels. In 2004 he realized Audience with Solo. In the same year he began his collaboration with Benjamin Vandewalle for the project We-Go with which he won Moving-Movimento and was followed by the creation INBETWEEN. In 2006 he developed Urban Project X performance for Passing Spaces. He danced with Andy Deneis, Giorgio Rossi’ David Hernandez. His creation Gnosis#1 in collaboration with Ongakuaw (Andrew Ferrara) won the Focus on Art and Science competition. 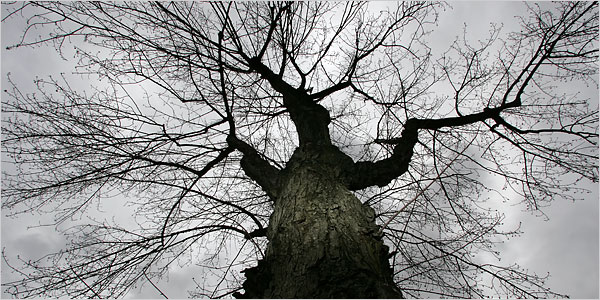