Semplice danza in levare arises from the desire to regenerate the danced gesture and clean it up from the tale. Anyway, there’s still a deep link among dance and the emotion that created that dance in another time space. The body is exposed, finds direct physicality and an essential form of expression. Emotion becomes space . Presence and memory are lightened and simply offered to the audience’s gaze.  Dedicated to all losses and abandonments. 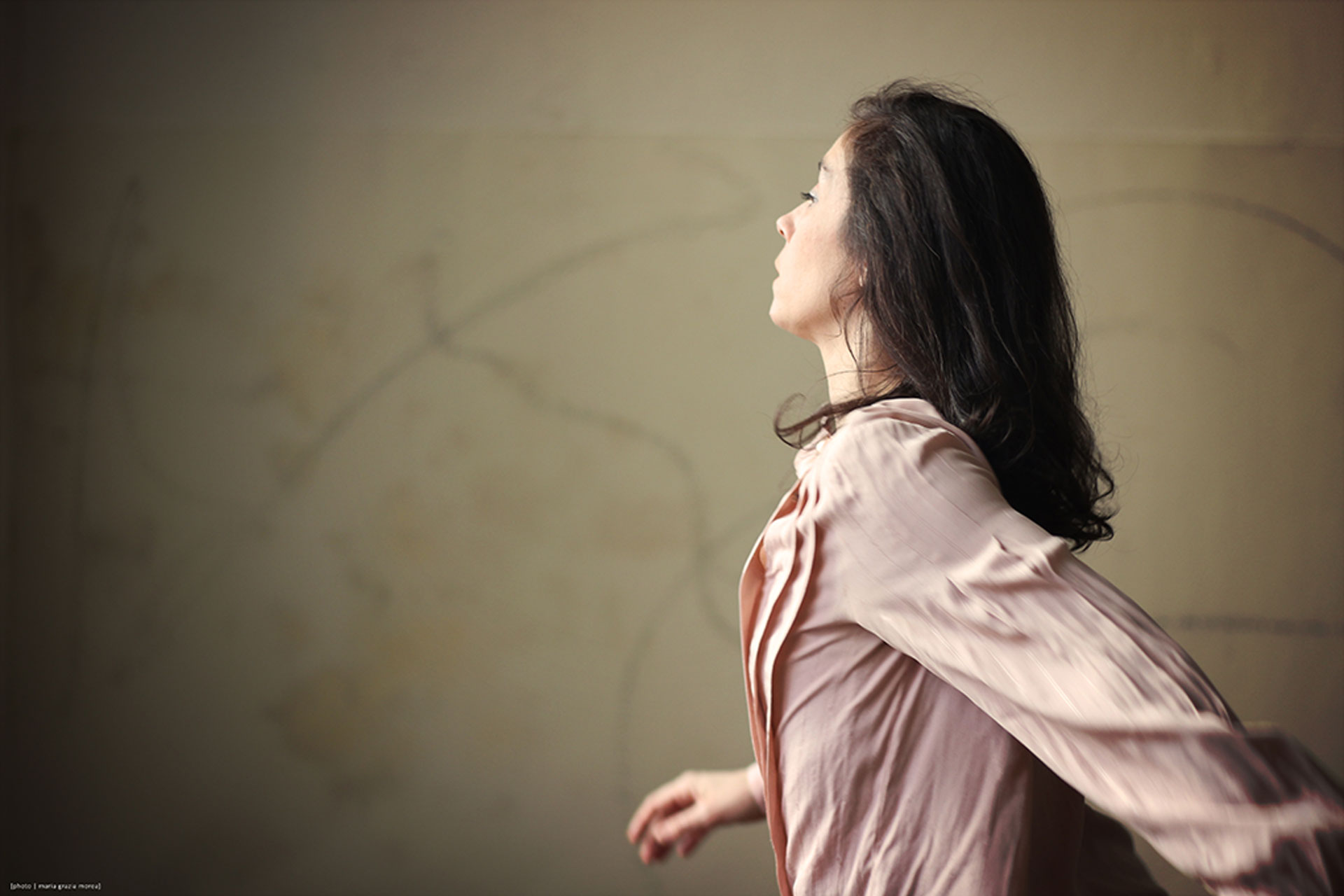